The Name of Mother According to the Will of Jesus Christ

One of my favorite stories in the bible is when two women argued over being the mother of a child before King Solomon.  King Solomon of Israel ruled between two women both claiming to be the mother of a living child switched at birth. Solomon revealed their true feelings and relationship to the child by suggesting the baby be cut in two, each woman to receive half.

Jesus names a mother by her love not by biological birthing.  He himself stated,  Matthew 12:50  “For whosoever shall do the will of my Father which is in heaven, the same is my brother, and sister, and mother.” 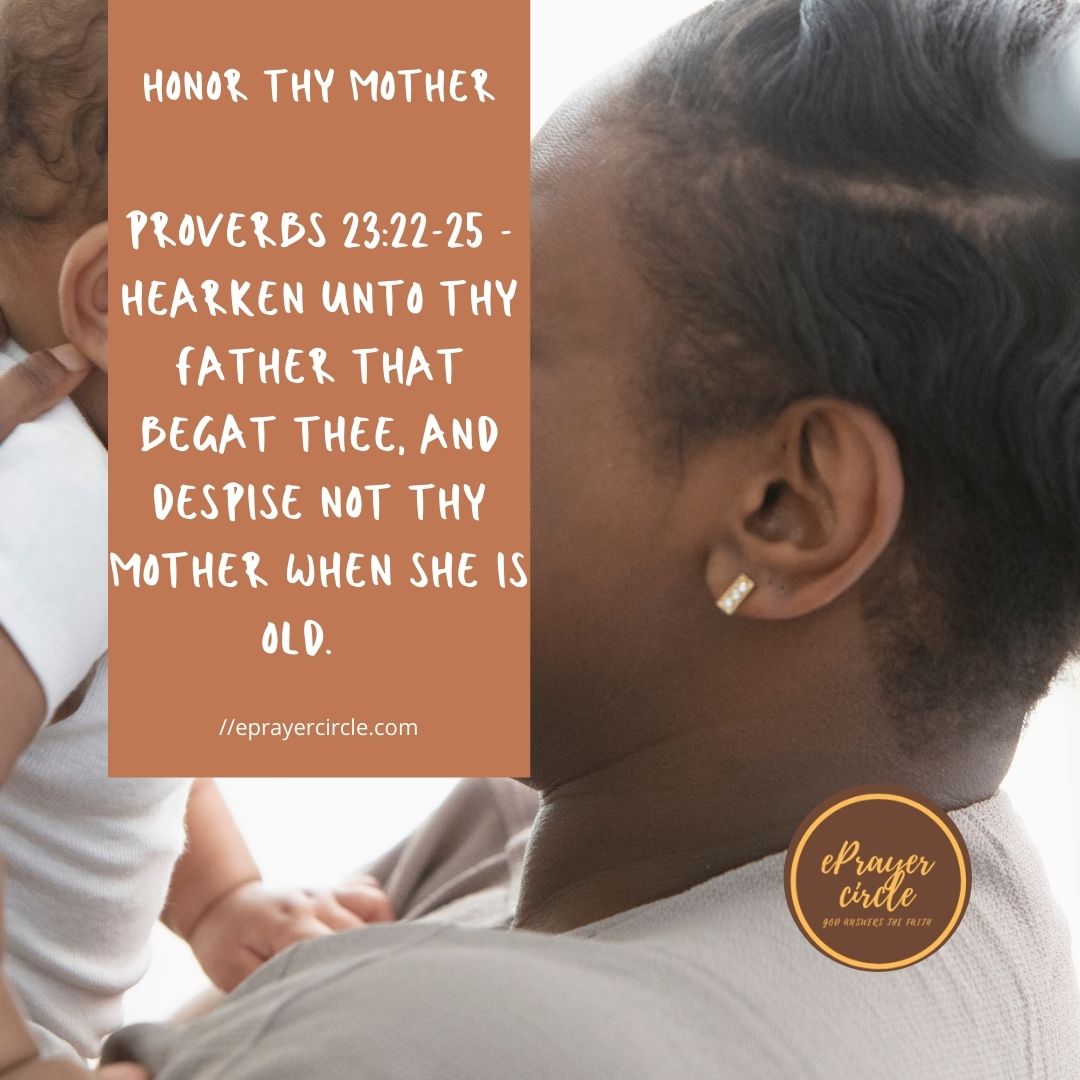 King Solomon was a wise king that had the favor of God” He made Solomon the wisest and richest king ever. below is the request Solomon asked of God.

12Behold, I have done according to thy words: lo, I have given thee a wise and an understanding heart; so that there was none like thee before thee, neither after thee shall any arise like unto thee. 13And I have also given thee that which thou hast not asked, both riches, and honor: so that there shall not be any among the kings like unto thee all thy days.  14And if thou wilt walks in my ways, to keep my statutes and my commandments, as thy father David did walk, then I will lengthen thy days.

King Solomon rule between two harlot women who claimed the motherhood of one living child. They claimed the child had been switched at birth.

1Kings 3:  16- 28   16Then came there two women, that were harlots, unto the king, and stood before him. 17And the one woman said, O my lord, I and this woman dwell in one house, and I was delivered of a child with her in the house. 18And it came to pass the third day after that I was delivered, that this woman was delivered also: and we were together; there was no stranger with us in the house, save we two in the house. 19And this woman’s child died in the night; because she overlaid it. 20And she arose at midnight, and took my son from beside me, while thine handmaid slept, and laid it in her bosom, and laid her dead child in my bosom.

21And when I rose in the morning to give my child suck, behold, it was dead: but when I had considered it in the morning, behold, it was not my son, which I did bear. 22And the other woman said, Nay; but the living is my son, and the dead is thy son. And this said, No; but the dead is thy son, and the living is my son. Thus they spake before the king.

Psalms 127:3 – Lo, children are a heritage of the LORD: and the fruit of the womb is his reward.

Isaiah 49:15 – Can a woman forget her sucking child, that she should not have compassion on the son of her womb? yea, they may forget, yet will I not forget thee.

Proverbs 22:6 – Train up a child in the way he should go: and when he is old, he will not depart from it.

Proverbs 6:20 – My son, keep thy father’s commandment, and forsake not the law of thy mother:

Ephesians 6:2 – Honor thy father and mother; (which is the first commandment with promise;)

Isaiah 66:13 – As one whom his mother comforted, so will I comfort you; and ye shall be comforted in Jerusalem.

Proverbs 23:22-25 – Hearken unto thy father that begat thee, and despise not thy mother when she is old.

Resources:  Mothers in the bible.  https://www.learnreligions.com/mothers-in-the-bible-701220

If you want the Prayer Circle to pray for you, please fill out the form:  https://eprayercircle.com/index.php/prayer-request/ 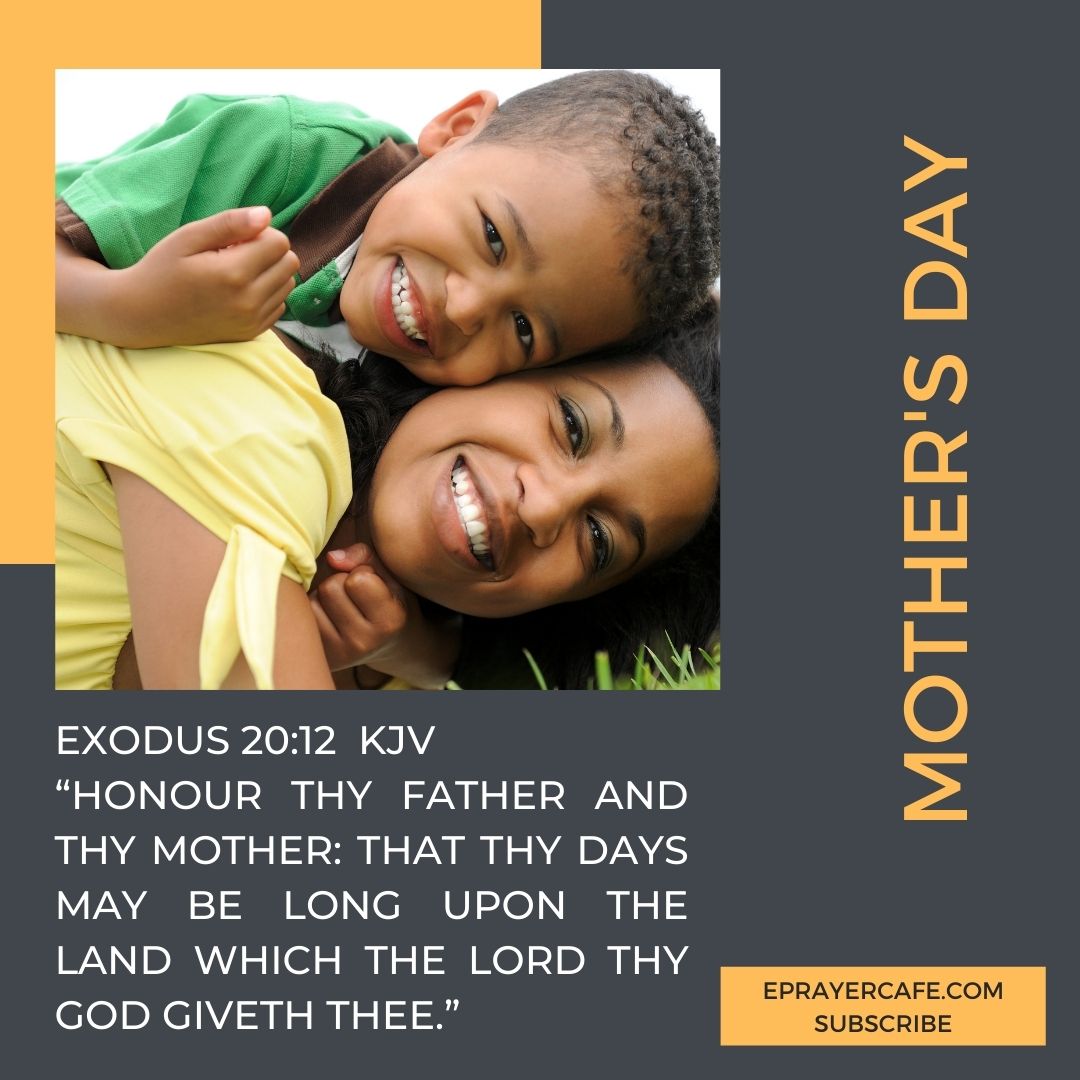 A CALL TO SALVATION:

John 3:16 “For God so loved the world, that he gave his only begotten Son, that whosoever believeth in him should not perish, but have everlasting life.”

Romans 10:9-10  9That if thou shalt confess with thy mouth the Lord Jesus, and shalt believe in thine heart that God hath raised him from the dead, thou shalt be saved. 10For with the heart man believeth unto righteousness, and with the mouth, confession is made unto salvation.

This work is licensed under a Creative Commons Attribution-NonCommercial-NoDerivatives 4.0 International License. 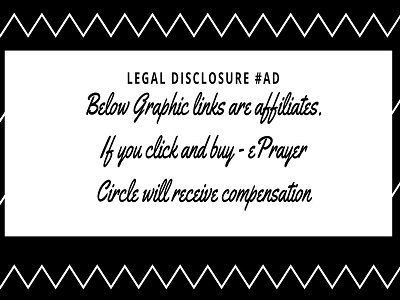 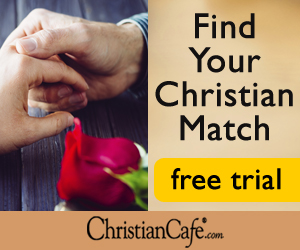